“I aim to inspire, motivate and to bless, not to impress” – Winston Siljeur

Winston Siljeur hails from the small town of Robertson in Breede Valley District, Western Cape, South Africa. From an early age, he was surrounded by music, mainly owing to his father being a preacher and leader in church. Most of Winston’s musical know-how is self-taught - it is only in 2008 that he was afforded the opportunity to study Classical Piano at the Conservatorium, University of Stellenbosch, Cape Town, marking the beginning of his career as a professional musician and music teacher. 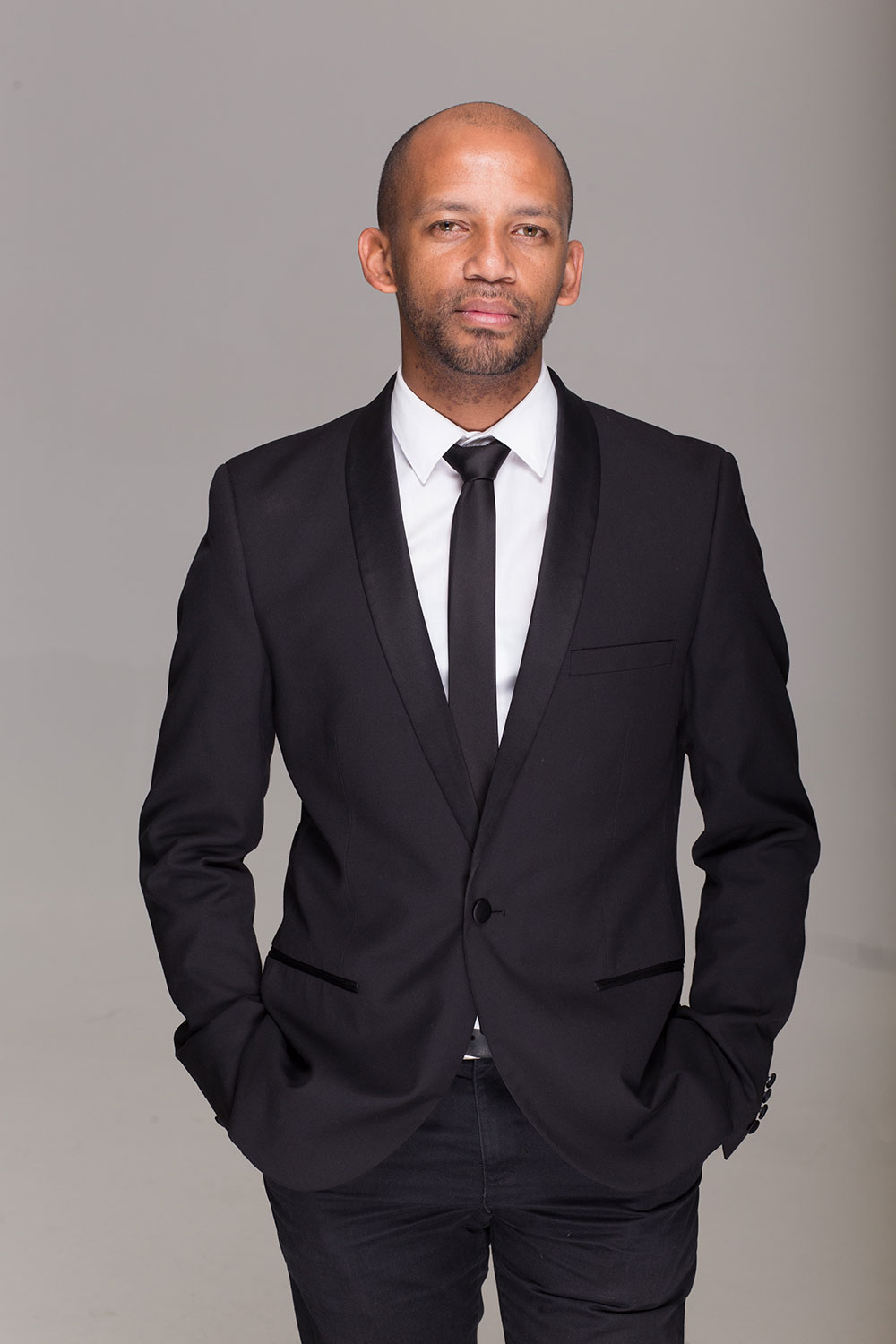 Winston is no stranger to the stage and has worked with artists like:

He has recorded with the likes of Ola Sax, Alistair Andrews, Jitsvinger, Anton Goosen on his latest album entitled, Padkos, as well as the theme song for South African Horror Film released in 2017, The Lullaby, entitled, Siembamba. He also recorded the advertisement jingle for Future Life in 2021. Winston recorded and produced Alakhe’s, entitled, I am Alakhe.

In 2020 he officially released his original song as a single entitled, Come Back Home, recorded with the Band, Cappuccino the Band and produced by Ramon Alexander.

His love and passion for music has afforded him the opportunity to travel to Baie Lazare (Seychelles) on several occassions, as well as Dubai (United Arab Emirates) and Kendal (United Kingdom).